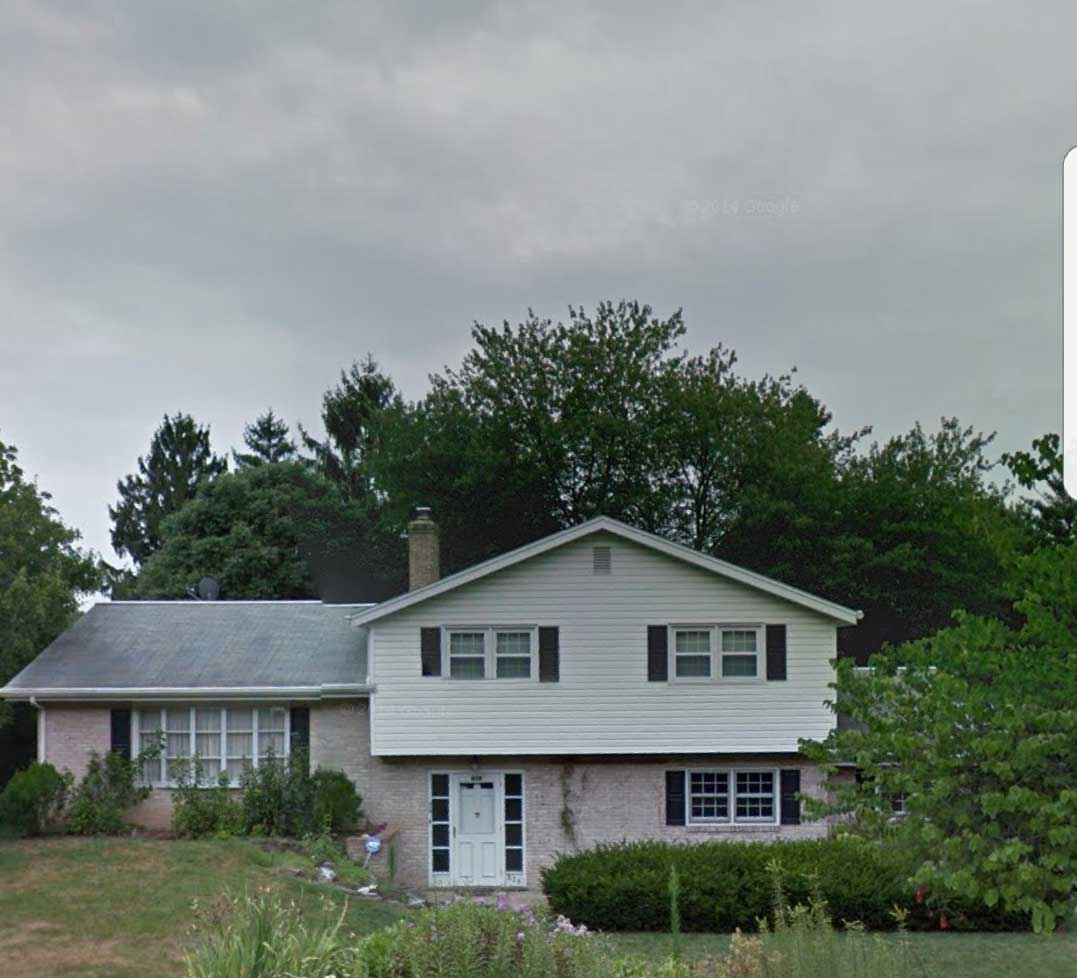 Replacing a boiler is a big-ticket item. It’s costly and needs to be done properly the first time. Otherwise, a homeowner can run in to a lot of problems down the line

For these reasons, many people put off replacing their heating and cooling system as long as possible. No one wants the headache, nor do they want to shell out all that money. But, waiting too long can make things worse.

If your boiler breaks down, it becomes an emergency furnace repair or replacement. This can drive up the cost. You won’t have as much time to choose a new one.

And, they often break down in the winter. That’s when they get the most use. You may have to pay extra for a priority repair in order to not freeze in the cold weather.

Fortunately, our homeowner in Lancaster PA started looking for HVAC companies early. He was ready to replace an old boiler. And, he wanted a new one that was much more efficient. He chose UGI based on our great reputation in the Lancaster, PA area. After speaking with our Comfort Consultant, Greg Leisey, he trusted we’d help him choose the right system and install it properly.

Problem: The boiler and air conditioning system in a split-level home in Lancaster PA were old and inefficient.

One benefit of upgrading an HVAC system is increasing its efficiency. A boiler should last between 10 and 15 years. By the time it’s ready to be replaced, better ones are on the market. And, odds are the old unit doesn't even work as well as it used to once it's gotten up there in age.

As Greg Leisey of UGI HVAC explained to our homeowner, efficiency is important for a few reasons. First of all, it save money. The less energy your HVAC system used to run, the less it costs you in monthly utility bills.

When it comes to boilers, efficiency can be measured by AFUE. That stands for “Annual Fuel Utilization Efficiency.” It's a measure of how efficiently your system uses energy.

With any HVAC, not all of the resources it uses ends up warming your home. Some of the heat or cooling gets lost along the way. The AFUE, then, shows how much of the energy your system uses actually makes it into the home.

AFUE is expressed as a percentage. In the case of this homeowner, his old boiler had a 70-percent AFUE rating. That means 30 percent of the gas it used was not used to heat the home. Instead, it got lost in the exhaust.

Most systems today will have a higher rating. But, our homeowner wanted to save as much money as he could on his bills. So, Greg helped him to choose a high-efficiency wall-hung boiler. These have a much higher AFUE than his old system. Now, 95% of the energy he pays for is actually utilized to heat his home.

There are other advantages to a system like this. When you picture a boiler, you probably imagine a large cylinder that takes up a lot of room. It sits on the floor of your basement and maybe almost reaches the ceiling.

But wall-hung boilers are much smaller. Along with being more efficient, they also take up much less room. It’s easier to diagnose a problem or error code. This is simply because all the displays are in eyesight rather than near the floor.

Having the boiler higher up also helps keep it safe. This is especially important for an unfinished basement like this one. Since the room isn’t used a lot, it’s not as flood-proof as it could be. With a conventional boiler, water on the floor can damage the bottom of a boiler.

That’s not the case with a wall-hung unit, however. It’s much higher up than those units. Even a few inches of water from heavy rains or an overflowing washer won’t touch it. The same goes for people walking past it or storing items near it. When it’s high up, it won’t get damaged as easily. 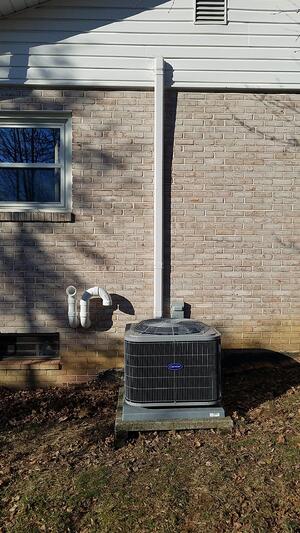 The difference with zoned heating is that one thermostat does not control the entire house. It’s more common to have one thermostat. But, that’s not the best solution anymore.

Zoning avoids this problem. In this system, there’s more than one thermostat in the house. Each one can be set to the same temperature. Or, they can be set to different temps.

Meanwhile, in the basement, the boiler is now delivering heat through different channels in the home. This is different form one boiler pushing heat through one set of ducts. Now, each channel can be controlled separately.

This means that the upstairs zone can stay on longer than the downstairs one if they need to. Now, the home can have even heating. Our homeowner doesn’t need to keep the heater running longer for the whole house when just one floor needs it. 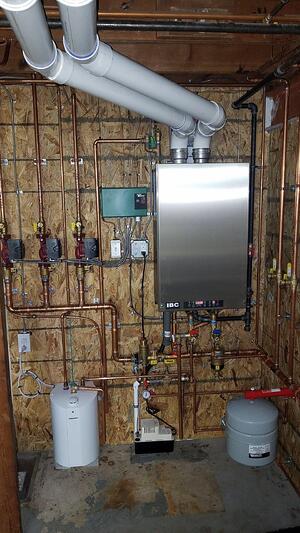 Like the boiler, this unit is more efficient than the old one. However, instead of AFUE, the measurement here is Seasonal Energy Efficiency Ratio, or SEER. This measures how much cooling an A/C system produces per unit of energy is consumes.

Across the board, central air systems have gotten a lot better. In 2005, federal mandates required all new residential systems to have a SEER rating of 13 or higher. To qualify for Energy Star certification, they must be 14.5 or higher.

To put this in perspective, window air conditioners usually have around a 10 SEER rating. That, in part, is why they make electric bills go through the roof in the summer.

Meanwhile, our homeowner went the more efficient route. The condenser he chose has a 17 SEER rating. That makes it even better than the Energy Star requirements.

Installing these new efficient systems do more than just lower his monthly bills. It also earned him cash back.

Today, many energy companies offer incentives for people to install HVAC systems that use less energy than older ones. Lancaster, PA is no exception. In this case, Greg helped our homeowner in Lancaster get an $1,800 rebate through Met-Ed, his electric company.

Are you considering upgrading your HVAC system to be more efficient? Contact us see how we can help you get better heating and cooling while saving money on your energy bills.